People had mixed reactions to Post-It® Notes when 3M first introduced their new product to different test markets in 1978. Many people weren’t sure if this was something they wanted to use.

Crazy, right? Today, sticky notes are everywhere. But remember, this was a time before sticky notes were invented!

When creating a new product, a business usually conducts market research to see what people think. You survey a few people in different areas to understand how your product will do. If your product is a flop when you test it with these small samples of people, it’s a sign that a product might not do well at all. At that point, the business might scrap the product to focus on another project.

The team at 3M thought that success depended on people trying the sticky notes firsthand to see how useful they could be. The company felt that if they could get Post-It Notes into the hands of office workers, people would fall in love with the product. 3M needed to see positive results in a test market before taking the risk to launch the product nationwide.

So, the company went to Boise, Idaho, and tried something new. This time, 3M decided to ask many people in one area what they thought about Post-It Notes, but only after using the product themselves. Today, this is known as the Boise Blitz.

3M flooded the office supply industry with samples and asked consumers what they thought afterward. This approach showed that Post-It Notes would likely be popular among consumers.

“An astonishing 90 percent of consumers who try the product say they’ll buy it!”

Based on this market research, the managers at 3M decided to take this product, polish it up and sell it. In 1980, Post-It Notes were launched in the US, and they’re a hit!

Post-It Notes from a SEOT perspective.

Let’s take a moment to break down the story behind Post-It Notes to see what we can learn about having a growth mindset.

In 1978, the team at 3M had a problem. People weren’t loving this new Post-It® Notes product that they were developing.

I imagine the inventors shaking their heads. Post-It Notes were a fantastic, innovative idea. Why didn’t these people love it?

Someone probably realized that people in the test markets had mixed reviews because only some could see its usefulness in day-to-day life, but not everyone.

So, the team at 3M changed strategies.

If they asked more groups of people in the same way, they would probably get more of the same results. They needed a different approach if they wanted different results.

Sometimes, you need to change your actions to get a different result. 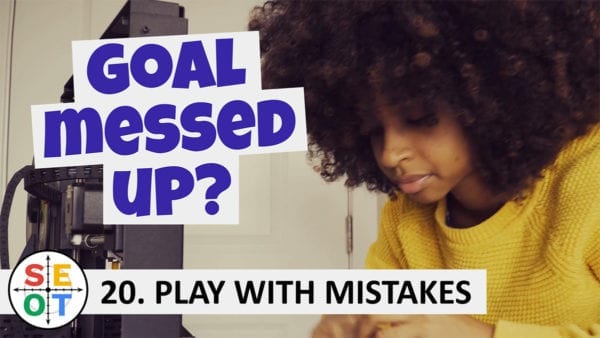 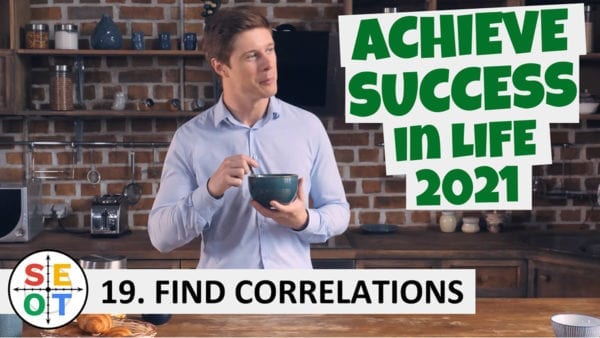 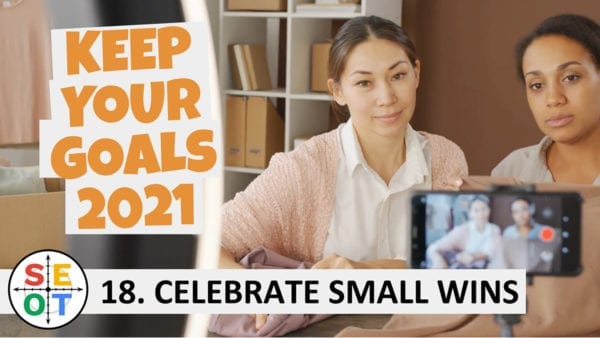 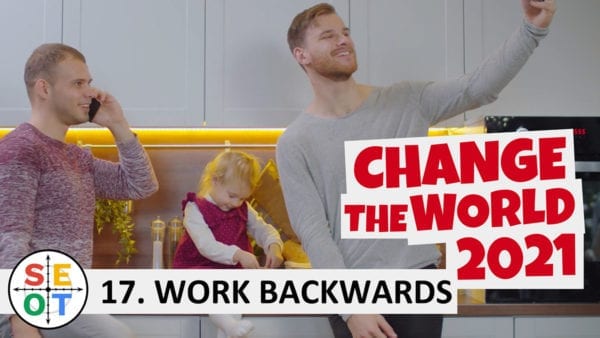 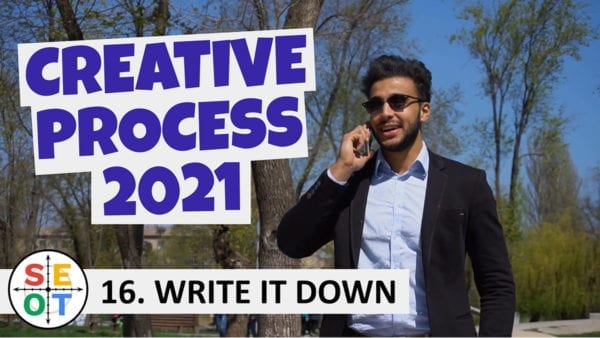 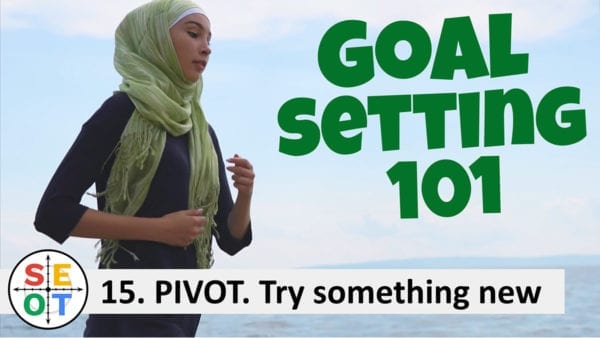